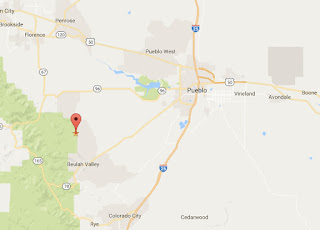 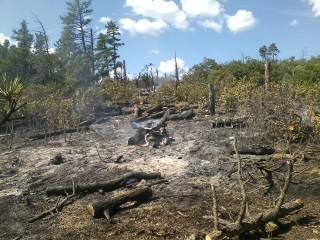 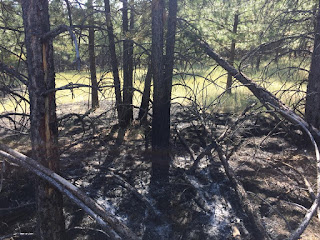 Be safe today, keep your campfire contained, and dead out when not attending it.